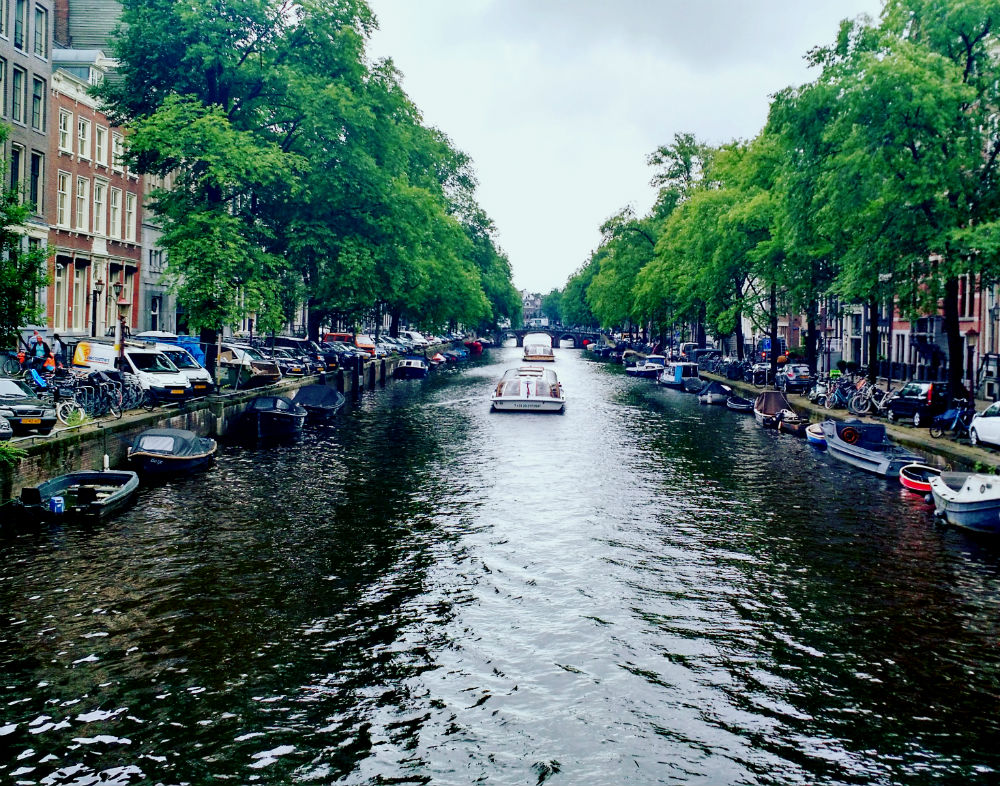 At the beginning of the month we spent a weekend exploring Amsterdam, something I’d planned as a surprise birthday present for Dan. Neither of us had been to Amsterdam before and the city far surpassed our expectations. We cycled leisurely around the beautiful canals and neighbourhoods on hired Dutch bicycles feeling very like locals, but probably looking very like tourists!  We found some great little shops selling hipster cycling gear and independent magazines (more to come on that!) and bistro restaurants like Seasons where we ate sublime food from fairly cheap set menus!

I’ve wanted to go to Amsterdam since reading The Goldfinch and The Miniaturist, both set in the city. I’ve always imagined Amsterdam as a gloomy, damp, brooding city but it couldn’t be more different, in July at least. I’ve never seen so many urban flowers growing in city streets or such laid-back leafy city parks – Vondelpark was a big hit!

My main tips would be to hire bikes as soon as you get to the city and use them instead of walking; they’re relatively inexpensive; safe and allow you to see so much more of the city. Also, book ahead for the Anne Frank house museum as it is extremely popular and has queues of up to several hours to get in without pre-booked tickets. We were lucky to buy some tickets online while waiting in the 2 hour queue but you can book tickets well in advance online.

Lastly, Amsterdam seemed to cater for a wide range of different diets and many places we ate at were very clued up on intolerances, meaning that finding gluten-free food was relatively easy. Beans and Bagels even made delicious gluten-free bagels and I’m hoping they expand their chain to the UK! 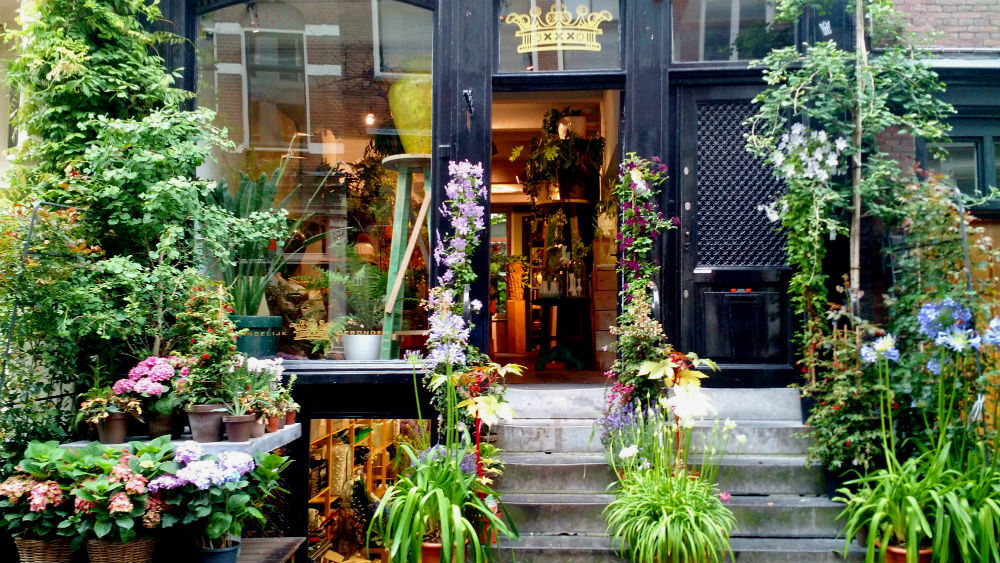 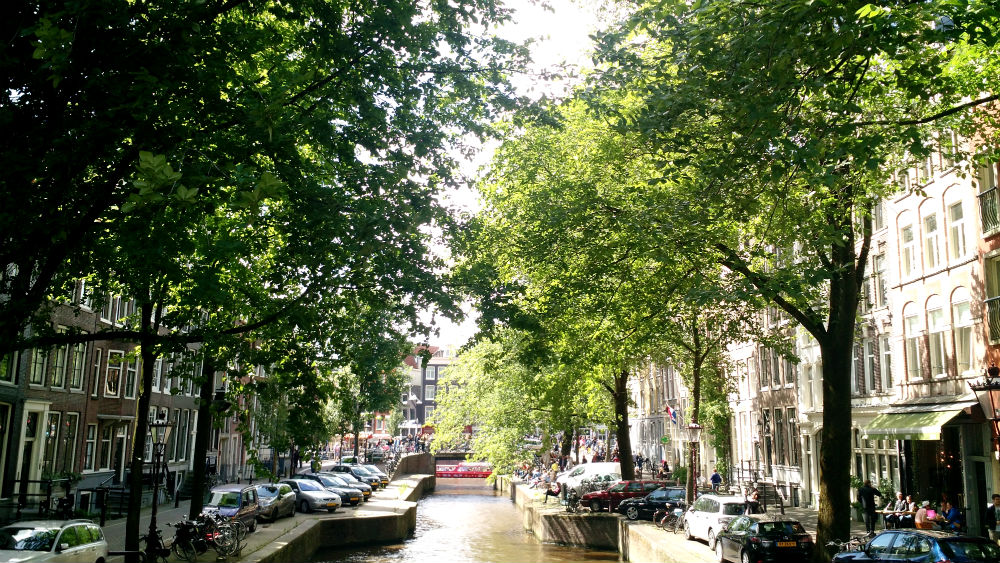 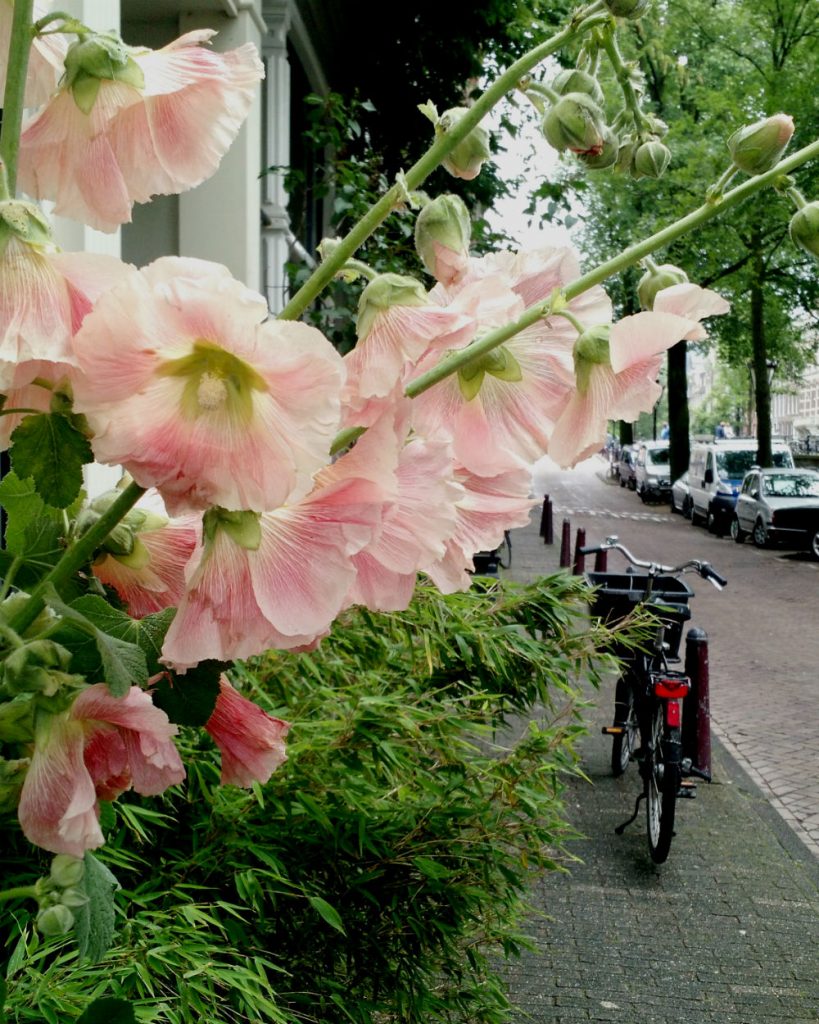 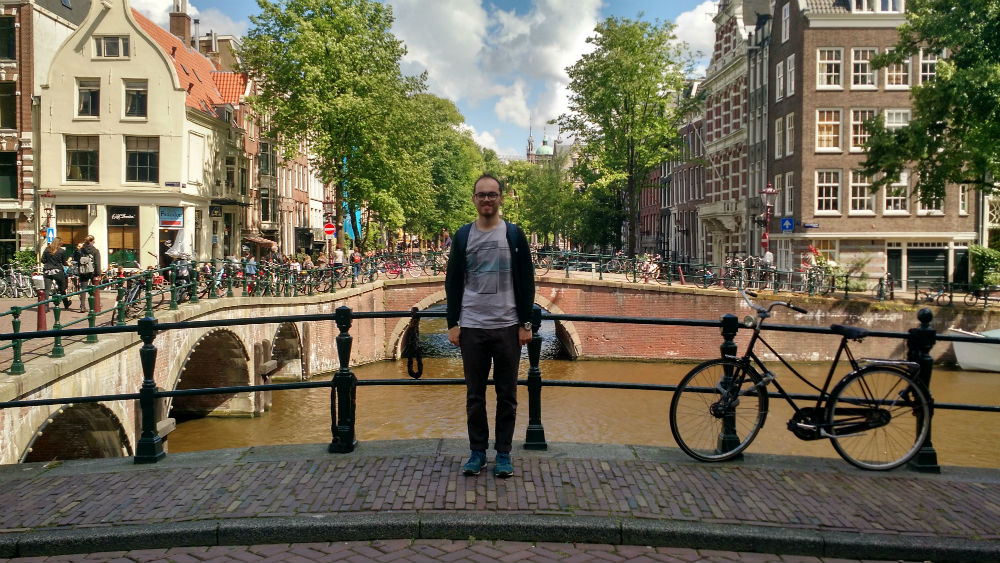 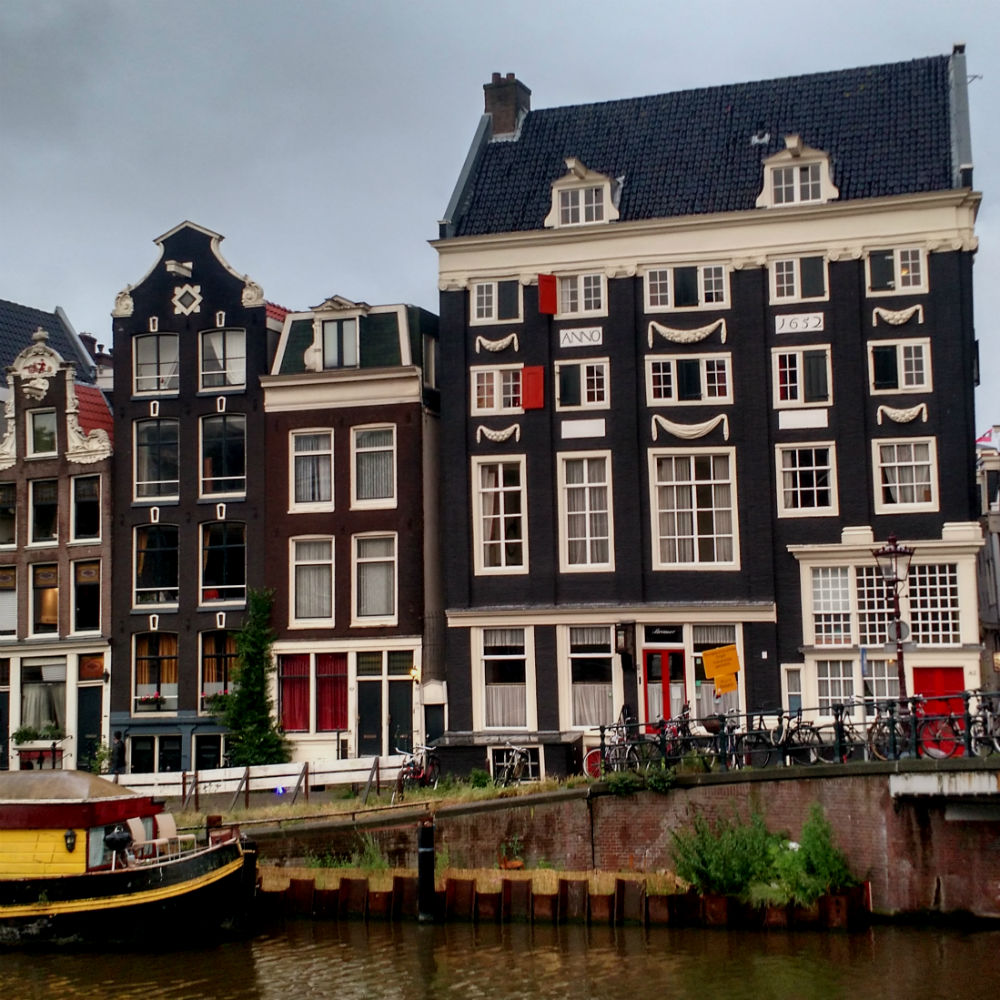 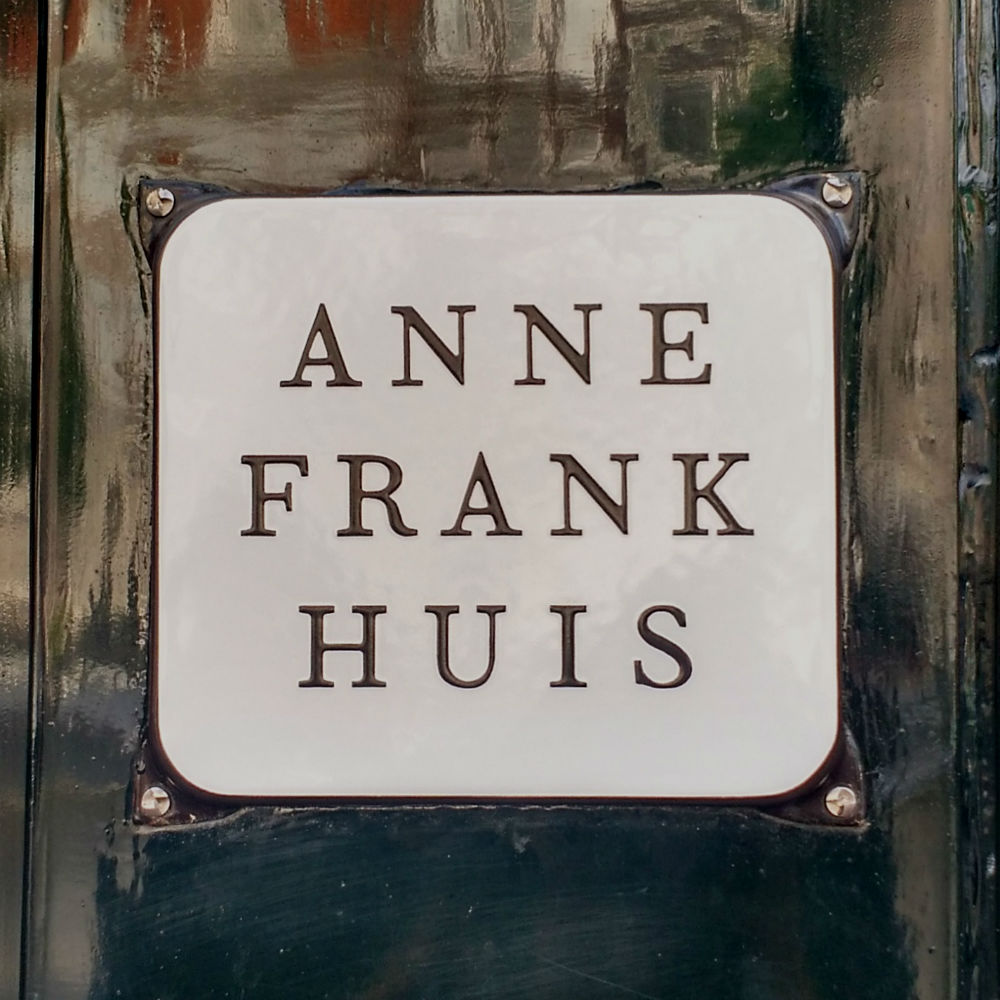 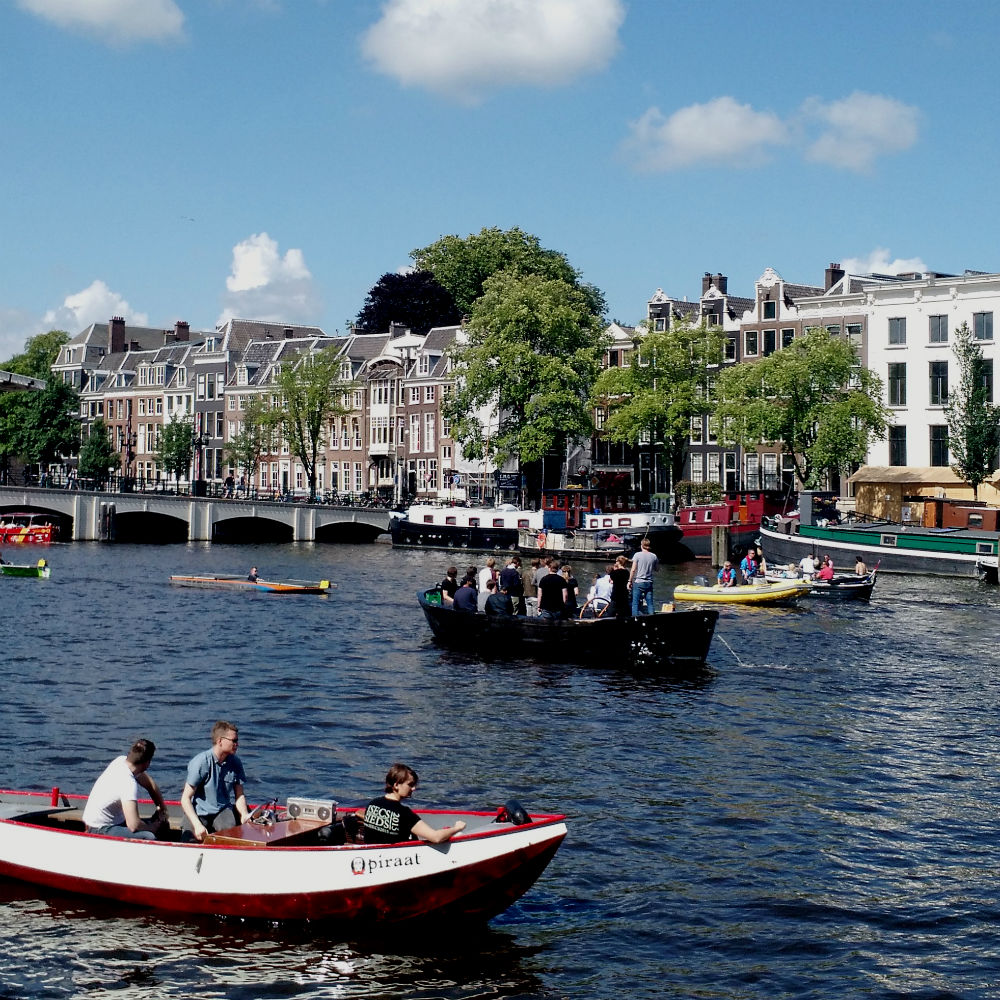 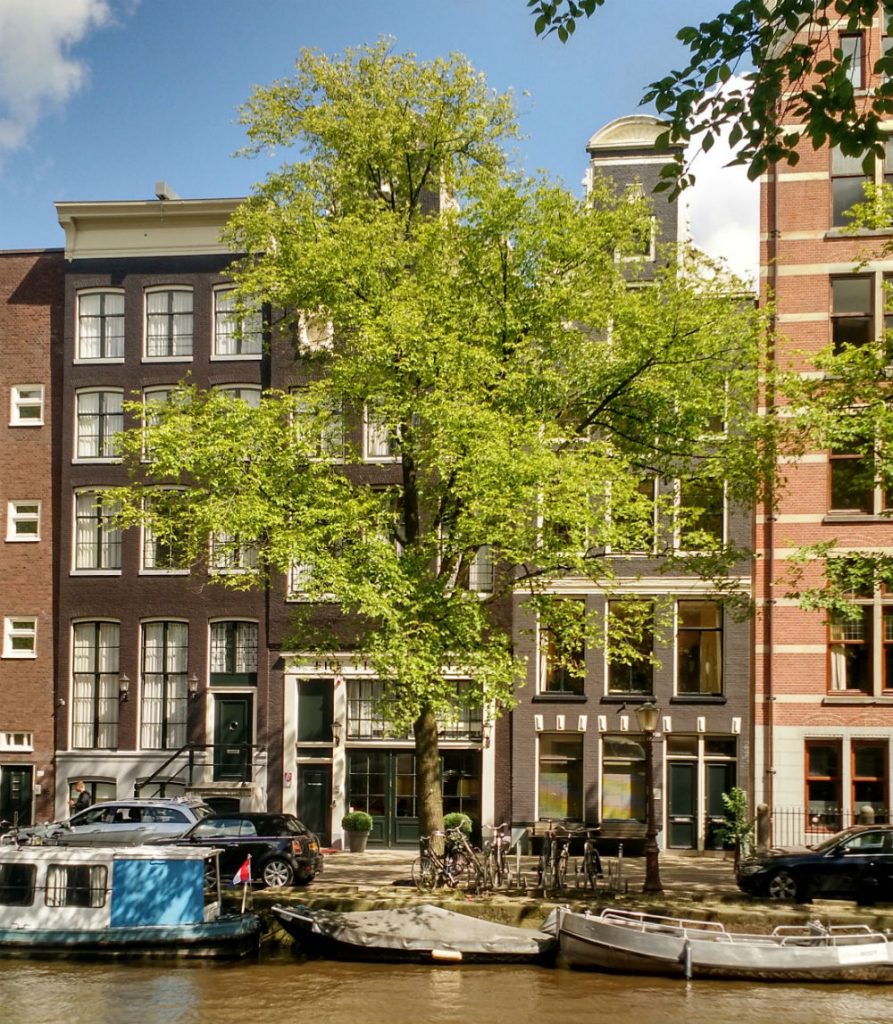