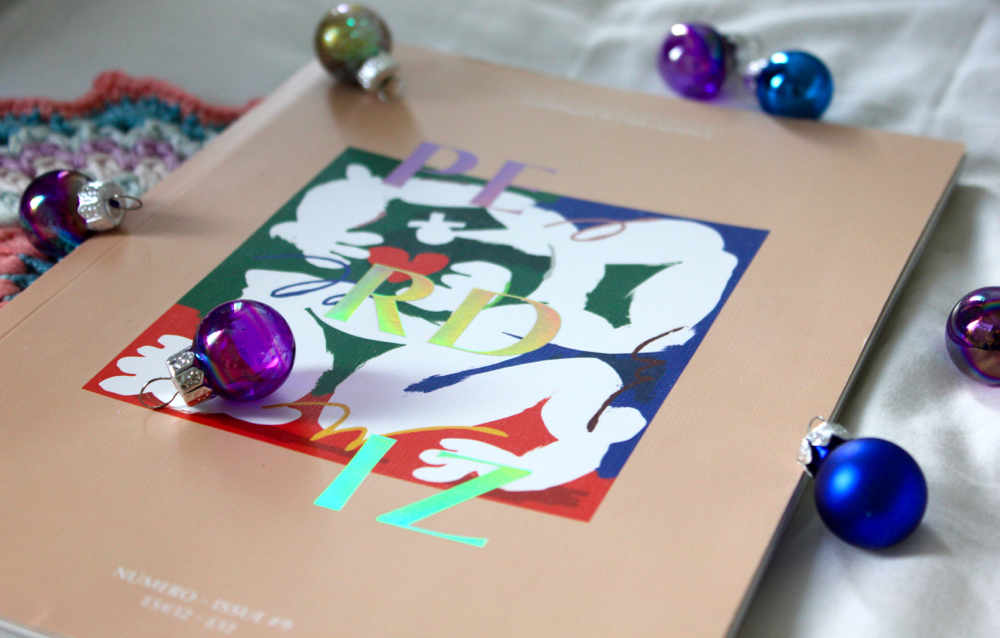 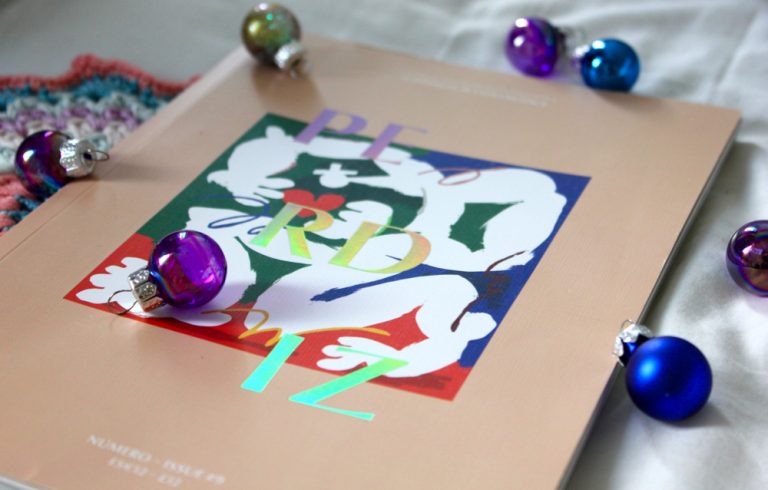 January is a tough month. Post-Christmas blues combined with rubbish weather and dark nights mean it’s not the happiest time of year. However, this month’s Stack delivery brightened up January. Perdiz is a billigual magazine about happiness. 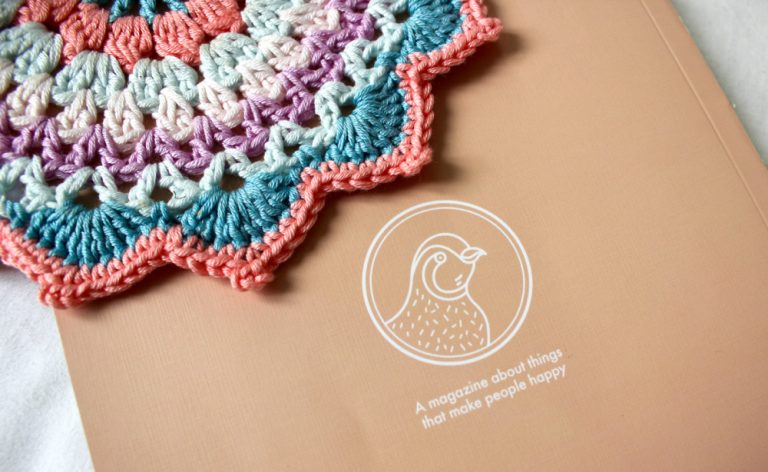 The idiosyncrasies of people’s happiness

Perdiz explores the idiosyncrasies of people’s happiness through interviews, art and cartoons. In issue 9, happiness is diverse. Happiness can mean anything from playing a dead body in films, to creating the Barkley Marathon, one of the toughest ultra-marathons in the world. Or an ode to the deep fat fryer. (I’m definitely happier with fried food than ultra-marathons!) 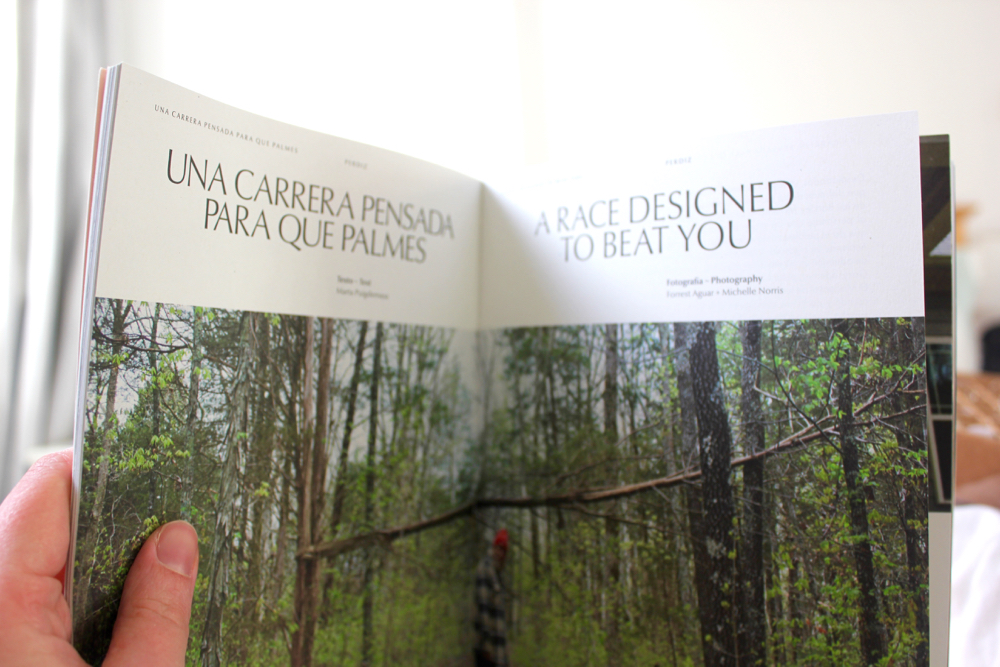 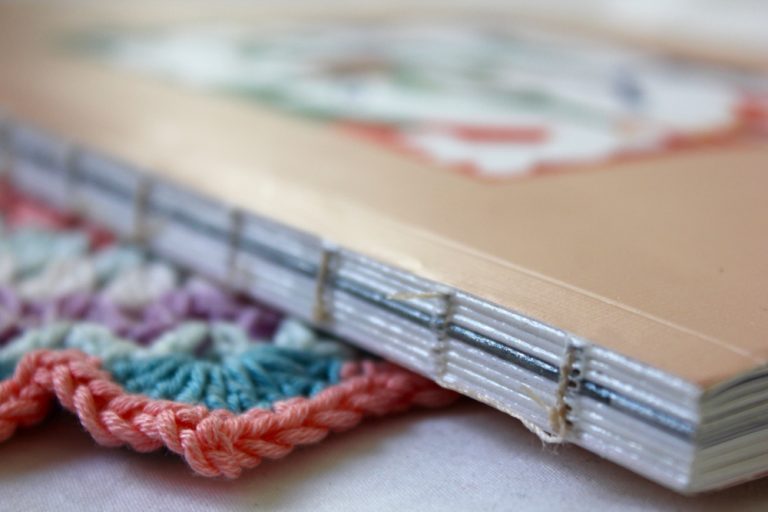 The idiosyncrasies of Perdiz

The magazine has its own idiosyncrasies. Perdiz is published in Barcelona and written in Spanish and English. The two languages are almost always laid out side by side, rather than contained in separate spaces of the magazine.

The binding of Perdiz is one of my favourite parts of the magazine. The stitched spine looks really interesting. Yet it also encourages the magazine to lie flat when opened without bending the spine.

The front cover of Perdiz issue 9 has the magazine’s name embossed across the page in holographic print. The mirror shine gives magazine a joyful, fun feel before it’s even opened. 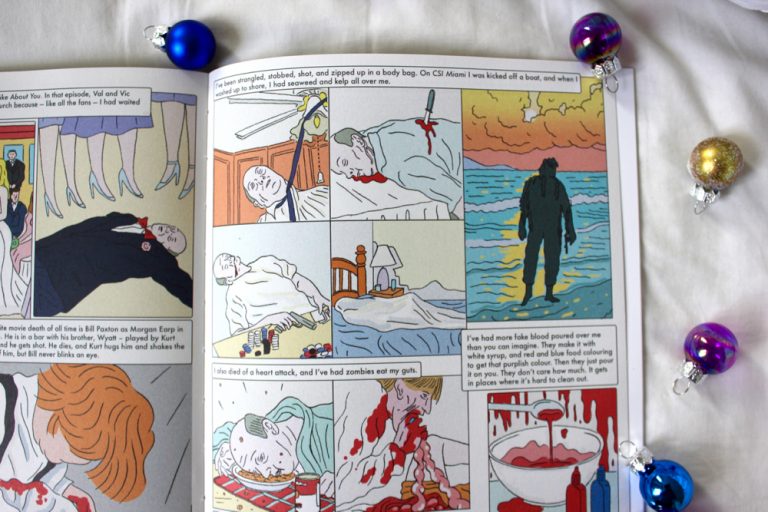 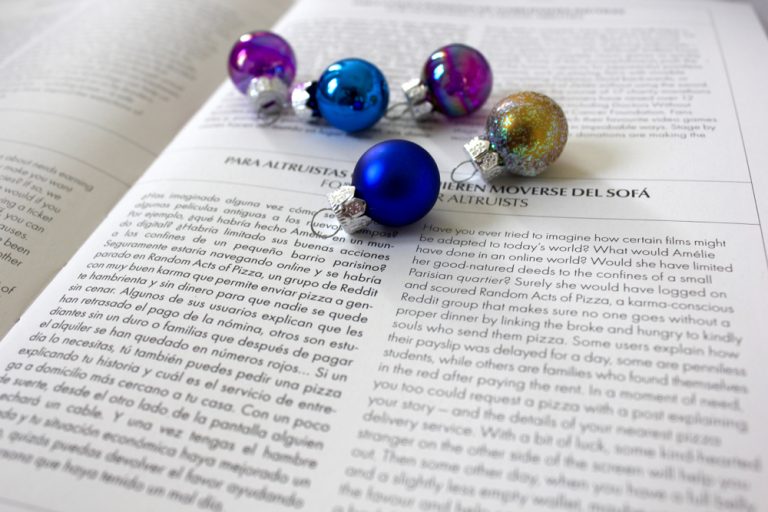 Where to find Perdiz online:

Big thanks to Stack for sending out a great magazine for January!