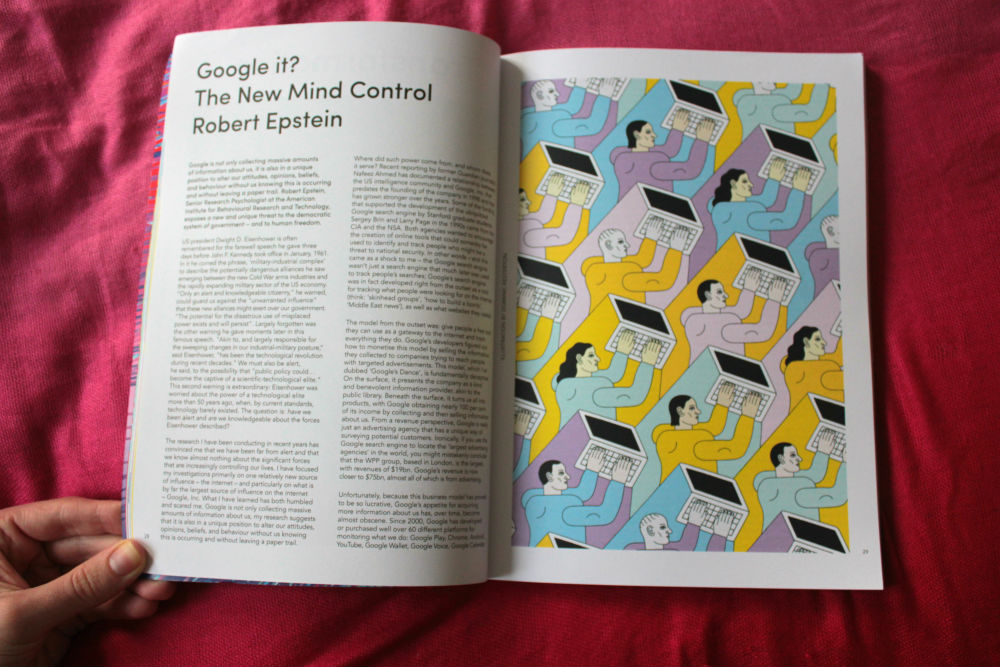 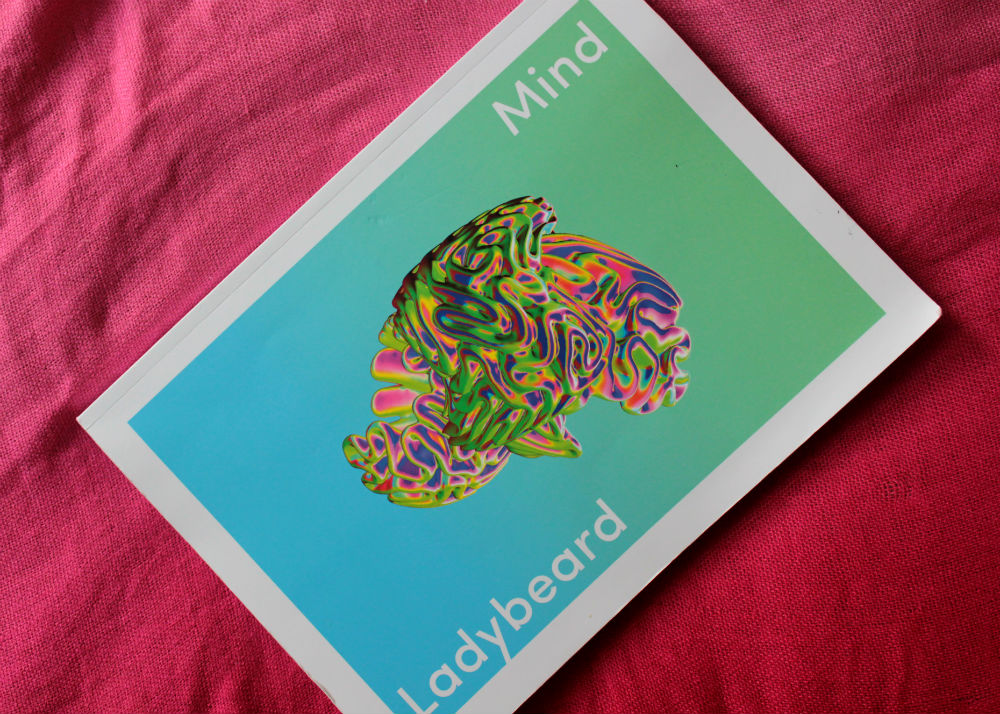 From the moment I opened Ladybeard magazine, I knew it was a magazine I wanted to read:

We platform the voices you won’t hear in women’s magazines; voices of the people who live any and every deviation from the straight, white, cis, able-bodied ‘ideal’. Working in themed issues, we open up old topics to vital new perspectives.

We are feminist but we are not just for women. We want to play with gender, sexuality and identity, rather than dictate their terms.

This begins with our name: Ladybeard.

The second issue of Ladybeard magazine focuses on the mind. Ladybeard champions feminist voices, although not all are women’s. Some stories in the magazine are about things I easily associate with the mind; mental health; depression; anxiety; dementia, the deterioration of the mind with old age.

Others are less obvious. Google it? The New Mind Control by Robert Epstein was a piece that particularly stood out for me. It gives an alarming perspective of what 21st century developments in technology will do for privacy and control.

Likewise, I was struck by The Veil, as it revealed perspectives I wasn’t expecting to encounter. The piece explores the experiences of 3 women and their reasons for wearing a headscarf or niqab.

One of the women interviewed came from a middle-class Christian family and it massively challenged my assumptions of women who cover their heads. Believing the practice to have formed through male control, to learn that others feel it offers safety and psychological distance from the male gaze was strangely uncomfortable. 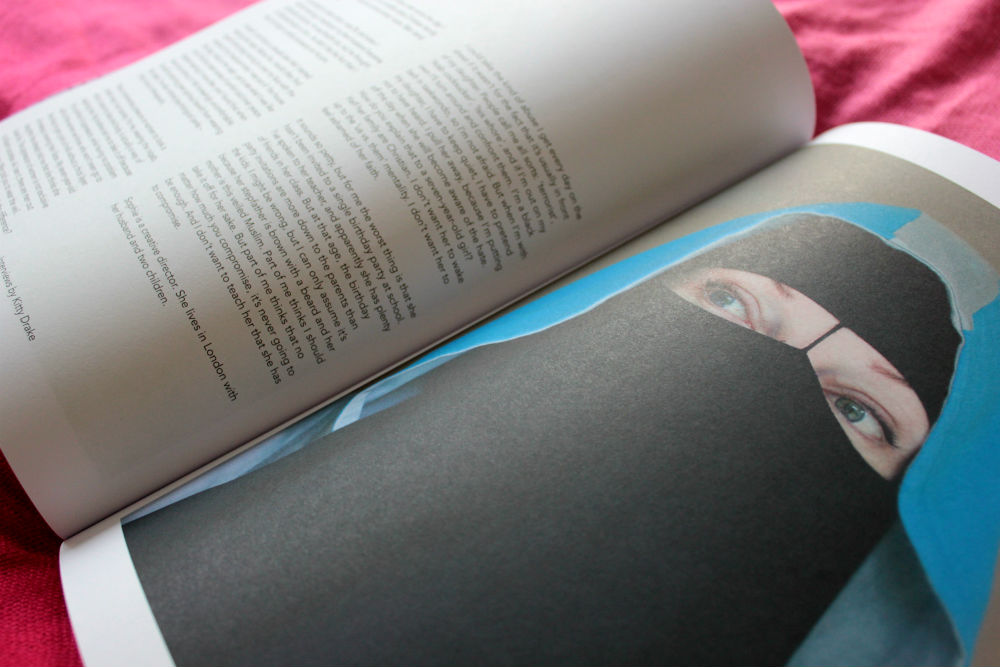 It was odd to realise that, although I am aligned with these women in believing that they shouldn’t face discrimination for wearing a headscarf, I hadn’t examined their reasons for wearing one very deeply. I feel like I learnt more about my own mind than others’ in Ladybeard magazine.

Illustration Rather than Photographs

Many independent magazines print beautiful photographs of the cities and environments they write about. But, due to facing inwards and looking to the mind, Ladybeard is illustrated in bold, colourful, abstract patterns. 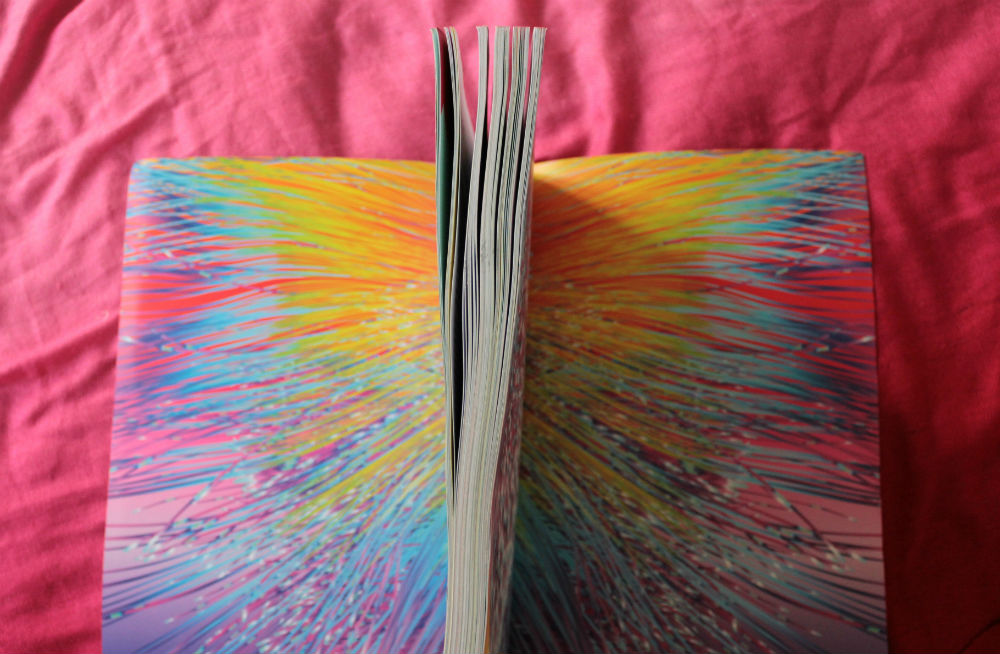 Ladybeard is a thick magazine that it’s clear a huge amount of time and energy has gone into creating. The first issue was on the theme of sex, and was published nearly a year before the Mind issue, which is considered quite a long time between first and second issue.

However, already the Ladybeard team have announced that their third issue will be about beauty. These are all topics that are hugely important to explore from a feminist perspective.

If you want to hear more about how the Mind issue of Ladybeard was created then I suggest you give their interview with Stack a listen. I went along to the event, hosted by Stack, which was a brilliant way hear from the creators behind the magazine. The interview at the event didn’t record, but Steve Watson, founder of Stack, faithfully re-recorded it with the Ladybeard team. (Thank you Steve!) 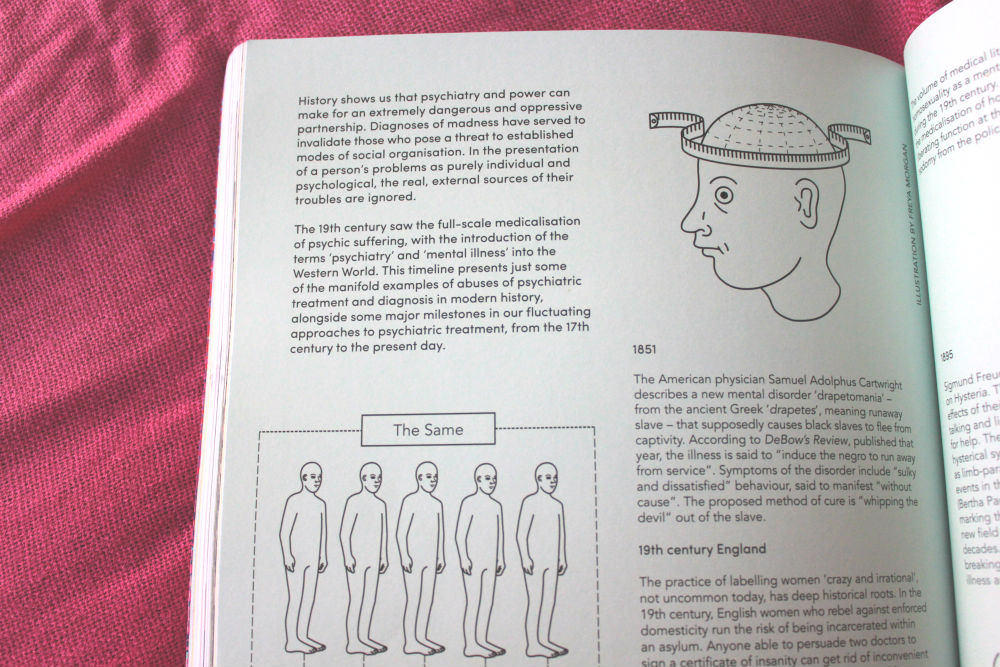